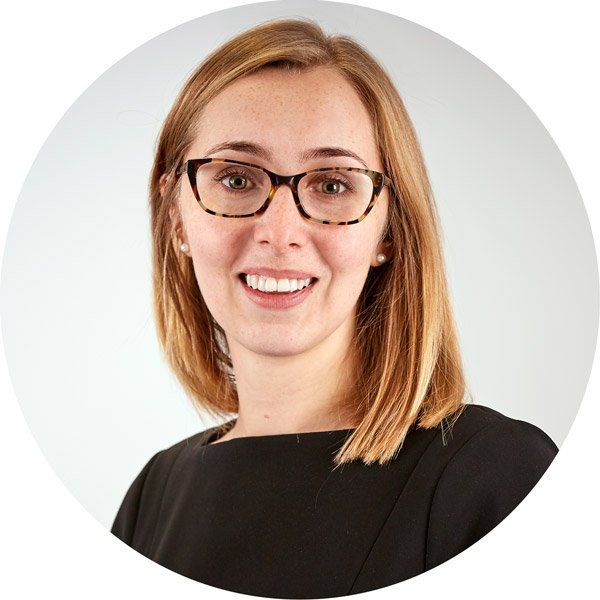 TPR’s superfund green light is only the start

Background to the interim regime

We had expected this year’s Pensions Scheme Bill (which is currently working its way through the House of Lords) to introduce specific legislation for superfunds. Given the omission of superfunds from the Bill, employers were left with little comfort that a superfund transfer would not lead to the Pensions Regulator exercising its moral hazard powers against an employer.

Strictly, pensions legislation in its current form does not prohibit transfers to a superfund. What the Pensions Regulator’s interim regime provides is an approved route for employers to transfer their DB scheme to a superfund, namely by way of a successful clearance application to an authorised superfund.

Key points to note in the Pensions Regulator’s guidance

Superfund transfers are more complicated from a trustee’s perspective. The interim regime raises questions of trustees, as ceding trustees’ due diligence and views will be sought from the Pensions Regulator as part of a clearance application. As a clearance application does not provide trustees with comfort that a transfer is in accordance with their duties or protect trustees from a later member challenge, trustees will still need to think carefully about whether the transfer is in their members’ interests. As the Pensions Regulator’s guidance is currently focused on the requirements for superfunds, it is hoped that further guidance will turn the attention to the difficult question for trustees – however compliant the superfund might be, is it consistent with their duties to make the transfer?

We do not expect specific superfunds legislation will be introduced until next year, at the very earliest, given the current strains on Parliament’s time and the omission of superfunds from the current Pensions Scheme Bill. Therefore schemes, superfunds and their advisers will be left to grapple with changing guidance on superfund transfers for some time to come, in the context of a legal regime that has not been adjusted to deal with this development.