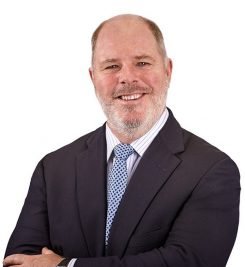 At Arc Pensions Law, Chris’s principal role is assisting in the successful operation of the firm’s day to day business, as well as providing strategic input.

Chris has practised extensively in pensions, developing a leading reputation and acting for a range of household-name clients and earning a reputation in Chambers as a leading individual in the field. He was a main committee member of the Association of Pension Lawyers and was appointed editor of the APL’s technical journal, “Pension Lawyer”.

Chris entered the world of pensions as a trainee in 1985 and rose to become head of the pensions team in the national firm of Pinsent Masons, when Biddle merged with them in 2001. Pinsent Masons pensions group was one of the largest in the UK, with a team operating across 5 UK offices. He subsequently became senior partner of Pinsent Masons, a role he held for 9 years. 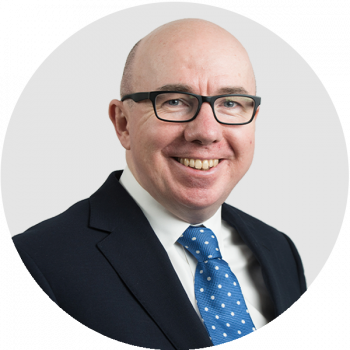 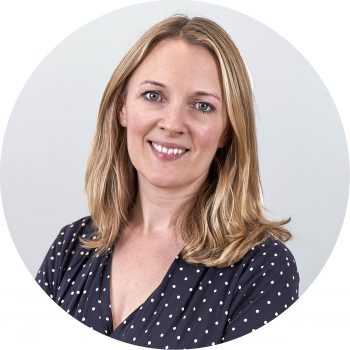 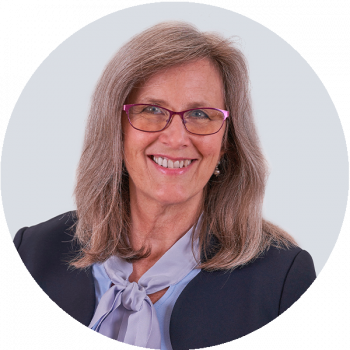 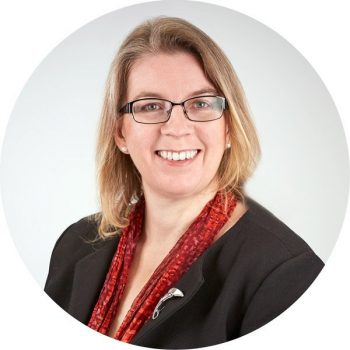 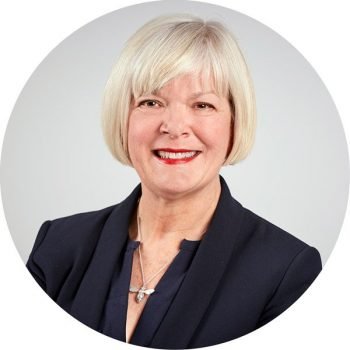 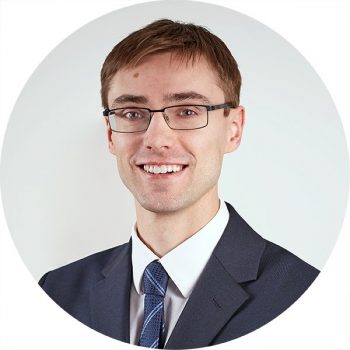 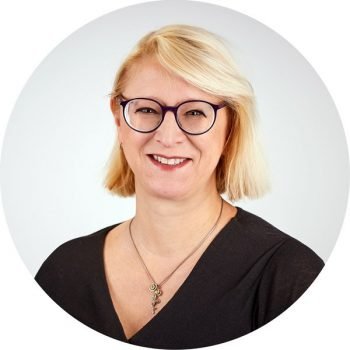