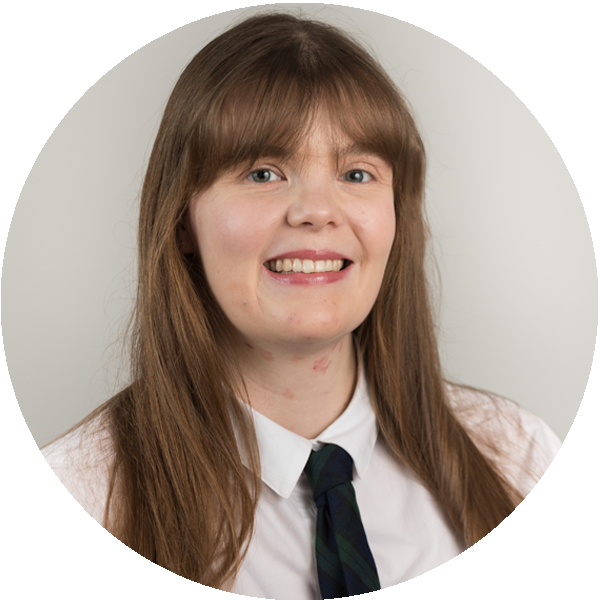 Barring ‘regime change’ at the DWP, the political will driving the dashboards project seems unstoppable. The goal is admirable but it remains to be seen how much administration costs will have to increase in order to deliver it, and the worry is that the simplification needed for users to grasp the meaning of the information will make the information unreliable. In time, that may undermine the credibility of the dashboards – and possibly pension saving in all its forms.

Where are we now?

The DWP launched a consultation on the draft Pensions Dashboards Regulations 2022 in February, which has now closed. The DWP’s aim is to lay the Draft Regulations before Parliament for debate later this year. If the timing goes to plan, the duties under the Draft Regulations are expected to kick in in April 2023, with staging of the ‘connection’ process expected to begin with the largest schemes in July 2023. It’s worth bearing in mind that the ‘Dashboards Available Point’, when the public will first get access, will be later.

The Draft Regulations set out the requirements which service providers will need to meet, as well as the requirements for trustees to connect with the ecosystem, match with users and provide data to active and deferred members (under the headings of cooperation and connection, and provision of pensions information). Finally, the Draft Regulations also set out what powers of compliance and enforcement the Pensions Regulator will have.

A separate FCA consultation covers contract-based schemes, and the FRC is consulting on how to illustrate DC pots as retirement income.

DB schemes should do their homework about entitlements to revaluation, pension increases and survivor pensions; many schemes struggle to simply locate copies of the rules that apply to deferred members who left service long ago. For deferreds, the scheme has to provide:

Open schemes will also have to give:

Schemes still don’t know how they will be expected to balance their current data protection duties and new dashboard duties. Both the Information Commissioner’s Office and TPR have yet to provide any clarity on this.

The dashboard ecosystem is designed to be robust in terms of protecting member data. Schemes will need to ensure that they are abiding by all their obligations under data protection legislation, as well as complying with the Draft Regulations. The balance must be properly struck: too relaxed, and members may receive other people’s or incorrect data, or their data security may be compromised and significant data breaches committed; too careful, and members may not be told they have rights in a scheme when they actually do (i.e. a “false negative”).

The “find and view” model has come under considerable scrutiny, not least because the “view” data that schemes will be expected to provide will have to be hugely simplified in order to be useable in a dashboard context. This risks inaccuracies creeping in due to over-simplification, not just due to mistakes.

For DC benefits, the amount in the member’s pension pot might be correctly stated, but the projected pension value could be very different from what the member will actually receive. The amount generated will be based on market and member data available at that time but will be unable to allow for things like early retirement or shifts in the economic climate.

A “find only” dashboard would probably have been preferred by the industry, and been easier and cheaper to implement, but it doesn’t deliver what users apparently want: a prediction of their retirement income.

The PDP previously indicated that it would publish the detail of the liability model in phase one of the dashboard programme timetable, but this has yet to materialise.

Schemes and providers should not be exposed to liability if a member relies on and makes decisions based upon pension value data obtained from the dashboard. Recoverable loss is hard for members to prove, so this position is logical and supported in the broader principles of case law around negligent misstatement. It is also a fair trade-off for removing the complexities that come with accuracy.

Ideally, a form of wording should be developed and used which offers protection for schemes and providers e.g. a mandatory standard-form disclaimer. This should be supported by a regulatory framework to limit liability.

For the largest schemes, the timescales are relatively short and will burden administrators significantly. Despite the uncertainty over the precise requirements, there are things that schemes can do to start preparing now.

The first step is checking their expected staging date, based on the number of active and deferred members. The remaining time available can be used for locating and plugging data gaps and, more broadly, discussing with administrators how to put scheme records in a workable format which will facilitate compliance with the Draft Regulations in connecting, matching and providing.