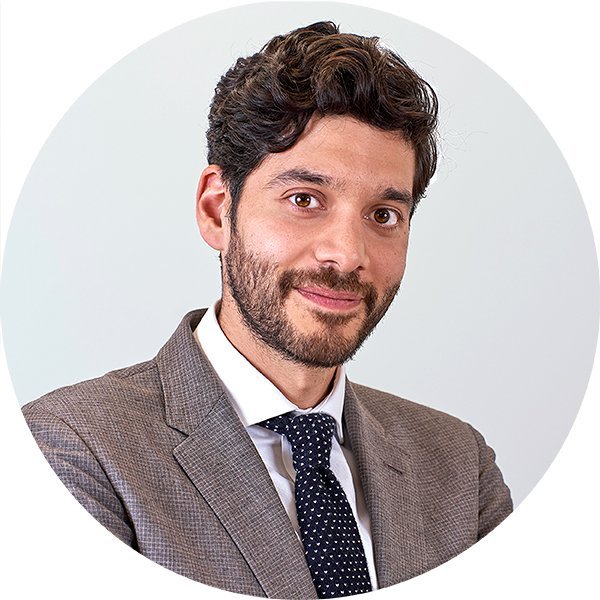 Your home is your castle… Or is it?

In a nutshell:  Under current UK legislation the Pensions Regulator (or TPR) has the power to enter private homes used by the occupier for the purposes of a trade or business.  The law, in force since 2005, allows TPR to enter certain premises at any reasonable time, to gather information for the purpose of statutory investigations it is carrying out.

Whilst currently limited in scope, TPR’s inspection and information-gathering powers will be extended by the Pension Schemes Act 2021 when it comes into force later this year.  With many businesses exploring whether to make a move towards home-based working arrangements a permanent feature, we explore here which of those regulatory powers employers – and their employees – should be most mindful of.

TPR currently has the power to enter premises where it has reasonable grounds to believe that they contain electronic or physical documents which could further an investigation into non-compliance with “automatic enrolment” obligations.  There are also other, more limited grounds for regulatory inspection which relate to investigations into the funding or administration of a pension scheme.  The inspector’s powers are wide and include removal of both documents themselves and the computer equipment on which they might be stored.

Homes are exempted from inspection, but only where they are not being used by the occupier for the purposes of a trade or business.  In any event, pre-pandemic, TPR was unlikely to need to private dwellings as (relatively-speaking) very few people worked from home with any regularity.  However the world of work has changed beyond recognition, with home-working now the norm for many.  Despite having been encouraged (and even, in the past, enforced) by other legislation, this does increase TPR’s ability to enter and inspect employees’ homes.

The new Act will widen TPR’s powers further still.  In particular, where any member of a corporate group sponsors a ‘defined benefit’ pension scheme, TPR is getting the power under the new Act to enter premises in relation to any “moral hazard” (or anti-avoidance) investigations that it is conducting.  Broadly speaking this encompasses any corporate activity which, in TPR’s eyes, either puts a defined benefit pension scheme at risk or materially affects the likelihood that, in time, it will be able to pay the promised level of benefits in full.

Action points:  Employers may wish to assess the robustness of their policies relating to the taking home of work-related documents and computers.  They may also wish to consider putting in place systems to establish and maintain an inventory of where documentation and machines are located at any given time.  In the (admittedly unlikely) event that TPR requires production of any such information, they will then be better-placed to comply with its request and to negate any potential for staff to receive an unexpected ‘home visit’ from an inspector.

Employers may also wish to apprise their relevant staff of TPR’s widened powers and the importance of complying with any requests for information that it might make.  Arranging for the provision of legal advice to such employees, about their duties (and rights) should TPR choose to undertake an inspection at their home, is a further step that employers could consider taking.  Obstructing an investigation is potentially a criminal offence and it is in everyone’s interests for home-based staff to know where they stand if the doorbell rings…

The above is an abridged version of the articles which appeared earlier this year in Professional in Pensions, Payroll and Reward and Workplace Insight magazines