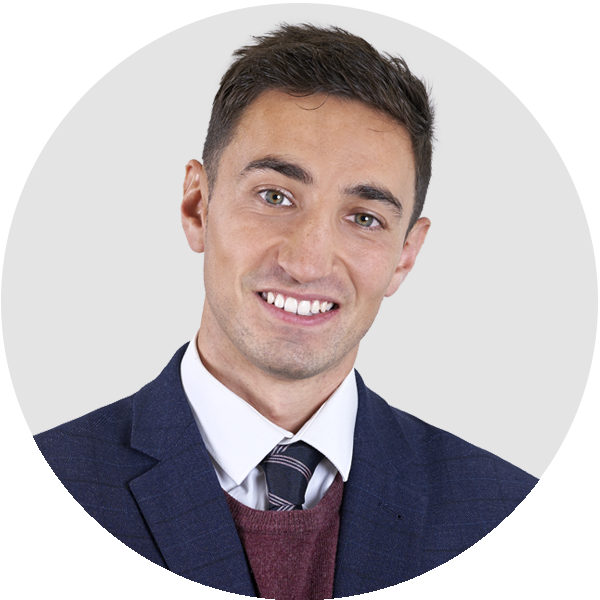 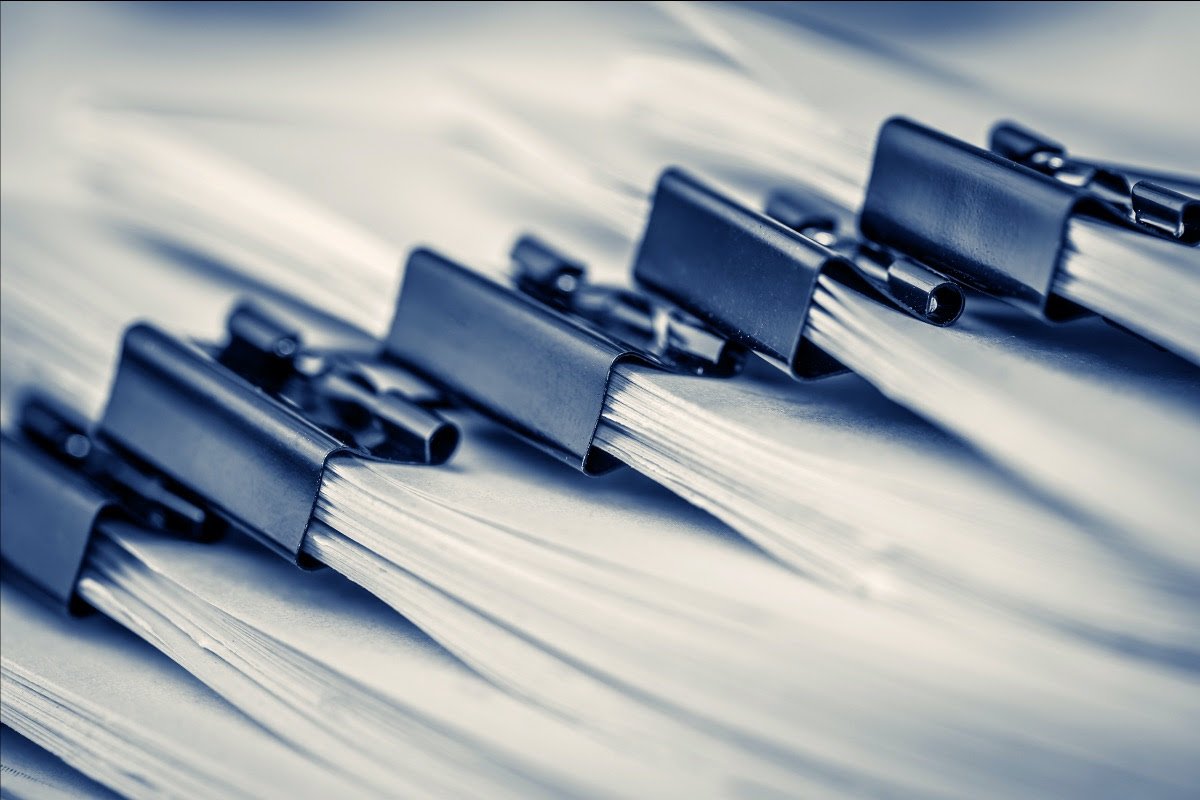 The Pensions Regulator (“TPR”) is consulting on a new draft Single Code of Practice (the “Code”). Similar to the HMRC Tax Manual, the Code takes a module-based approach covering various themes including governance, communications and reporting. Although it largely consolidates and rephrases previous content, the draft Code has some new content and acronyms to get used to – many schemes will have appropriate systems in place but may need to document them in a new way; other schemes will have work to do to meet the new governance requirements.

Why is TPR consulting on a new Code of Practice?

The Code is intended to both harmonise and modernise TPR’s numerous codes of practice, with the ultimate aim of creating a single “Supercode” that is both easily accessible and appropriate to the needs of pension schemes of different types.

In order to produce a ‘one size fits all’ single Code, there is a new definition covering those responsible for running a pension scheme (the “Governing Body”) which will cover trustees as well as, for example, insurers or the boards that govern Local Government schemes.

Three new formal governance documents will have to be developed and adopted:

So, what will change?

The Code stipulates how the Governing Body must conduct meetings and make decisions.  Most schemes will already be in line with the requirements, though for some, holding meetings quarterly will be more frequent than current practice.

For any schemes that do not currently have a Chair of trustees, the Code says they “need” to have someone in that role as a matter of “best practice”.  It is unclear whether the appointment of a chair is mandatory, but the implication is that TPR will frown on a scheme that does not have a named “front person”.

In terms of decision making, there is a new obligation for the Governing Body to consider, where appropriate, publishing information about their activity (eg board papers, agendas and minutes) which would feel like an uncomfortable change for private sector trust-based schemes.

Under the new Code, schemes are required to have an ESOG which provides that the Governing Body has oversight of the day-to-day operations of the scheme, including any delegated activities for which the Governing Body remains accountable. This is a development of the current legal requirement for pension schemes to have an “adequate” system of internal controls, which originated from the Pensions Act 2004.

A ‘system of governance’ will include anything that can reasonably be considered part of the operation of a pension scheme. It covers the arrangements and procedures to be followed in:

These arrangements may already be in place but they will need to be identified and documented.

What kind of self-assessment will trustees have to do?

The ORA will be a development of the typical risk assessment process already carried out by pension schemes, relating now to the ESOG.

The Code is not particularly prescriptive on what should be included in the ORA but does set out core requirements including that it should cover:

Those schemes required to produce an ORA will have 12 months from the date the Code comes into force to document their first assessment which TPR warns may be a “substantial process”. The ORA then becomes an annual process (or conducted whenever there is a material change in the risks facing the scheme or its governance processes, whichever is sooner). The purpose is to ensure that risk management is, in effect, embedded firmly into the governance cycle of trustee business, rather than relegated to a compliance exercise.

Many schemes will already have broadly comparable review processes in place, while others will have to expand their processes considerably.

The remuneration policy is a new introduction to the Code and sets out the levels and means of remunerating those undertaking activities in relation to the scheme, paid for by the Governing Body and/or sponsoring employer. It only applies to schemes with 100+ members.

The application of such policies is quite wide, covering not just the trustees but anyone who is involved in running the scheme, carries out key functions or whose activities materially impact the scheme’s risk profile.

The Code states explicitly that the Governing Body should consider any outsourced service provider, and that these include administration, actuarial, legal advisory, and investment services.

Other expectations are listed, including:

Trustees have always been careful about costs, to the extent they are within their control, but have not generally had written processes.  Formally articulating them in terms that can be published to members will be a new exercise for many schemes.

The final version of the new Code is expected to be laid before Parliament in the spring and then come into force in the summer. The direction of travel is clear- there will be an increased emphasis on written processes and transparency, with a push towards publishing material previously considered private.