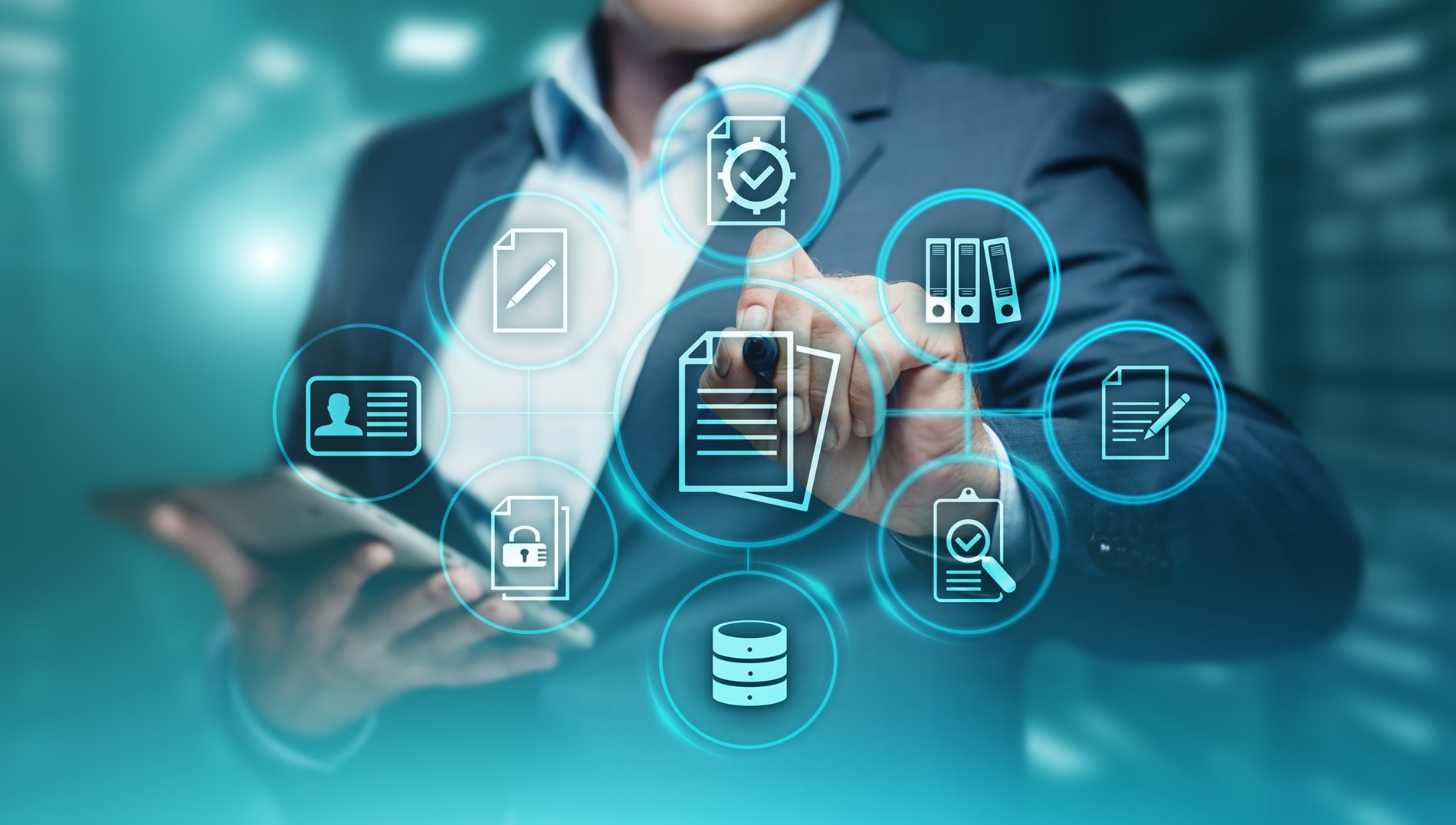 Review of the Chair’s Statement

Chair’s Statements have become part of the process of producing schemes’ annual report and accounts, but are they helpful for members? As a part of the usual five-year review of the impact of legislation against the policy objective, the DWP has published its post implementation review on the success of the Part V of the Scheme Administration Regulations 1996 from 2016 and the 2015 Charges and Governance Regulations.

Overall most of this regulation was considered a success, but the review found wide-spread concerns that the Chair’s Statement had failed to achieve its policy objectives, becoming over complicated and not engaging members.

The key concerns were that the Chair’s Statement:

Additionally, concern was raised that the obligation placed on the Pensions Regulator to issue mandatory fines for all breaches however minor had undermined the reputation of providers and driven some of the complexity and cost as providers tried to comply fully to avoid being fined.

The DWP has concluded that it and the Pensions Regulator need to revisit the Chair’s Statement to:

Although not strictly part of the review, the DWP acknowledged that the mandatory fines regime needed to be reconsidered too.

The review gave no time-line for when changes would be introduced – watch this space for further information. Trustees could in the meantime consider looking at their Chair’s Statement with a fresh pair of eyes to see whether it could be more member friendly.