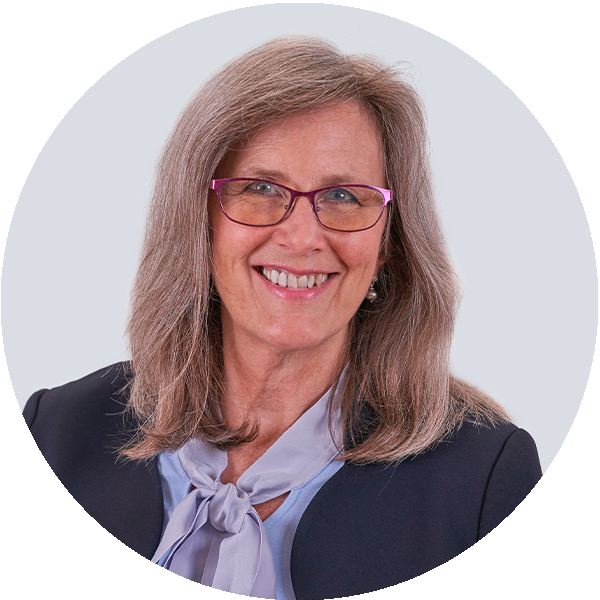 The High Court has ruled on a revaluation underpin worth £20m in the De La Rue Pension Scheme. The rules were ambiguous and the Judge effectively gave the employer the benefit of the doubt.  This case might give employers grounds to hope for a new and more pragmatic approach from the Courts. There are commercial benefits in taking a hard look at scheme rules to check what it is that trustees have to administer, and employers have to fund.

The issue was over revaluation in deferment – the inflation protection given to deferred pensions between leaving service and retiring.

In the De La Rue Scheme, the rule about revaluation referred to the rule about increasing pensions in payment; but the pension increase rule it referred to said nothing about deferred pensions. Was the cross-reference just a mistake? Or was it a poorly expressed “better of both” guarantee? Or something in between?

The Court weighed up the arguments. The Judge described the relevant rules as “obscure and poorly expressed”. He could have interpreted them either way. In the end he was swayed by the fact that there was no real reason for the rule to be interpreted in a way which complicated the benefit structure. He ruled that there was no underpin.

Pension schemes are complicated and so is pensions legislation. It is quite common for DB scheme rules to be unclear on a financially material issue. A new trust deed and rules was often a job done on a tight budget, typically with the goal of simply tweaking the rules to reflect known changes to the benefit structure. It was seen as a tidying up job.

With hindsight, documenting the effect of overriding legislation on the previous benefit structure was harder than it seemed. There may have been an advice gap too. Pension scheme trustees aren’t required to take legal advice and often didn’t, relying on the administrators or consultants. If they did, there may have been a disconnect between what the lawyers were drafting and what the administrators were doing in practice. It is unsurprising, therefore, that issues like this are now coming to light as schemes carry out data cleansing or prepare for buyout.

From an employer’s point of view, the De La Rue case is encouragingly pragmatic. The Judge upheld the way the scheme had been administered. But the bigger picture is that it’s dangerous to assume the true pension liabilities are what they seem to be. Discrepancies are common, both overpayments and underpayments. It’s not all bad news – DB schemes often find they are closer to full funding than they thought. Even if it goes the wrong way, it’s arguably better to discover the real deficit when there is time for long-term planning. The worst case for trustees and employers is finding an unexpected deficit at a point when it derails corporate activity or pension scheme buyout.

Organisations with DB schemes can gain more control by reviewing the benefit structure being administered. If the pensions dashboards project continues on track it will require automated individual data to be provided on demand, which may increase the pressure for internal due diligence.

The moral of the tale: Know Your Scheme!