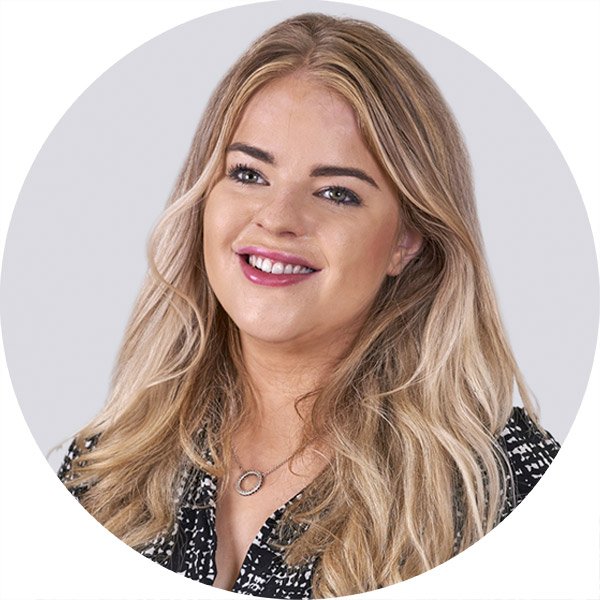 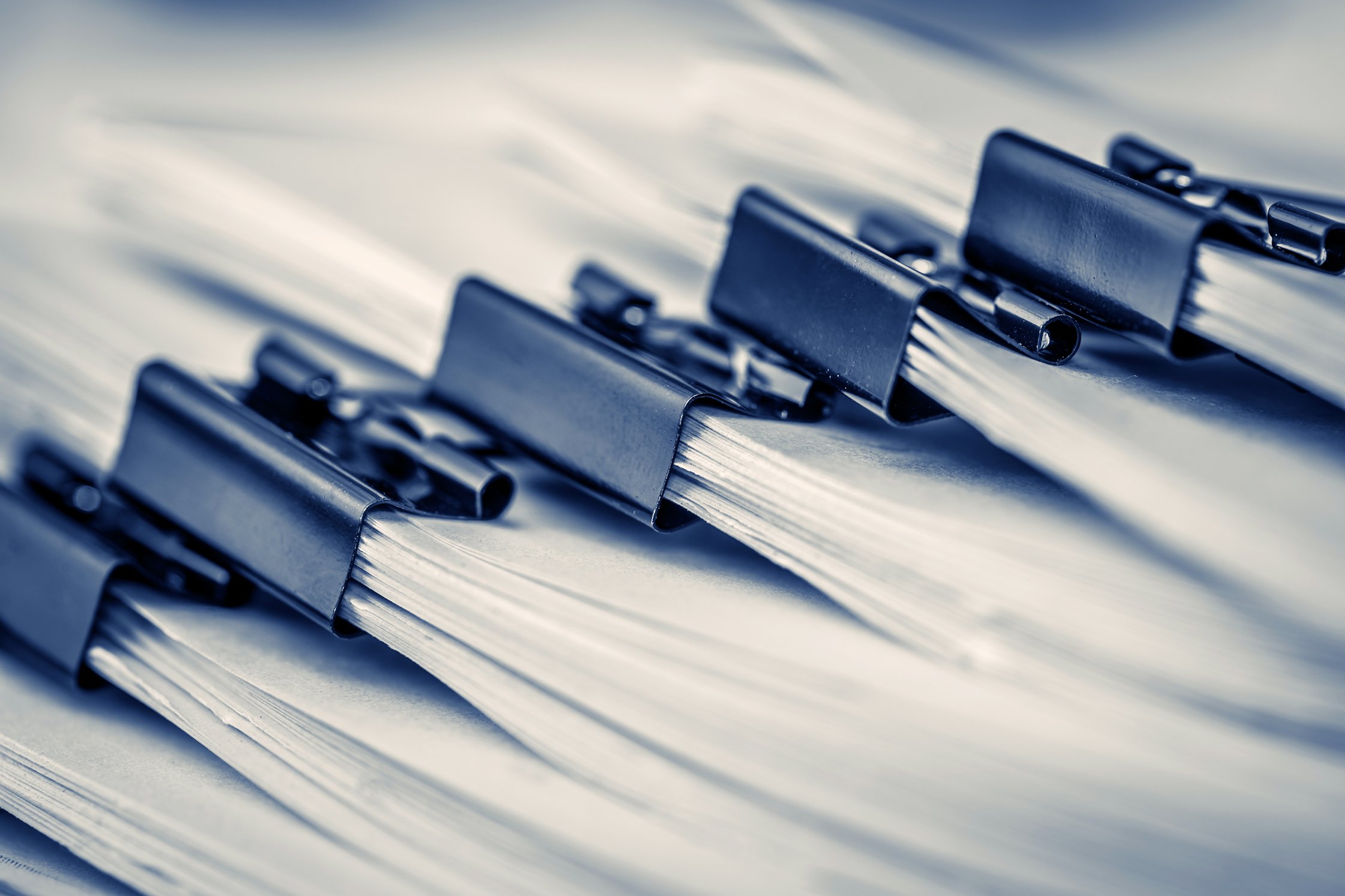 The notifiable events regime has become a well-established part of corporate transactions involving defined benefit schemes. At a high level, it requires an employer with a defined benefit scheme to notify the Pensions Regulator (“Regulator”) when certain activity occurs. Recent legislation expanded the scope of this regime, requiring employers to provide additional information to the Regulator and the scheme trustees – and at an earlier stage – in some circumstances. What effect will this have on corporate transactions going forward?

For the avoidance of doubt, each time “employer” is referred to in this article, it is referring to the sponsoring employer of a defined benefit scheme.

Granting New Security in Priority to the Scheme

One of the two new notifiable events is when a “decision in principle” (more on that to follow) is made by the employer to grant or extend a security over its assets, where that grant or extension would result in the secured creditor being ranked above the scheme in an insolvency situation.

Pension Schemes are unsecured creditors, so this will cover any (i) fixed/floating charges over assets of the employer or wider employer group and (ii) an all assets floating charge which gives the charge-holder the right to appoint an administrator. It will not include the refinancing of existing debt unless it involves granting new security.

This will also cover subsidiaries of the employer, comprising more than 25% of either the employer’s consolidated revenue or its gross assets – so even if it’s not the employer granting the security, it is still important to do the analysis.

The second new notifiable event, which will be particularly important for those involved in the M&A sphere, is where a decision in principle is made to sell a “material” proportion of an employer’s assets or business. A material proportion is defined as either (i) 25% of annual revenue or (ii) 25% of the gross value of assets in the accounts. From 6 April 2022, advisers will need to consider whether the transaction needs to be notified to the Regulator, and this will need to be done early on in the process.

For the two new notifiable events discussed above and the existing notifiable event of a decision by a controlling company to relinquish control of the employer, the notification to the Regulator will need be made when a “decision in principle” is made, i.e. prior to any negotiations or agreements being entered into with another party. This is a change to the existing regime when notification isn’t needed until after the event has happened – when exactly the “decision in principle” is made will be the subject of debate in itself.

The Pension Schemes Act 2021 introduced a requirement for an “accompanying statement” for the same three notifiable events. Employers will need to provide the following list of details to the Regulator (and provide a copy to the trustees):

(a) the event, including, where relevant, the main terms proposed;

(b) any adverse effects of the event on the scheme;

(c) any adverse effects of the event on the employer’s ability to meet its legal obligations to support the scheme;

(d) any steps taken to mitigate those adverse effects; and

(e) any communication with the trustees or managers of the eligible scheme about the event.

The new notifiable events will likely see an increase in situations where corporate activity leads to an obligation to notify the Regulator. The new “accompanying statement” will mean trustees get more information about corporate activity earlier on. This means there will need to be an allowance in transaction timelines to deal with the additional work and any trustee discussions or negotiations, as well as consideration of how to deal with any confidentiality issues during sensitive commercial negotiations.