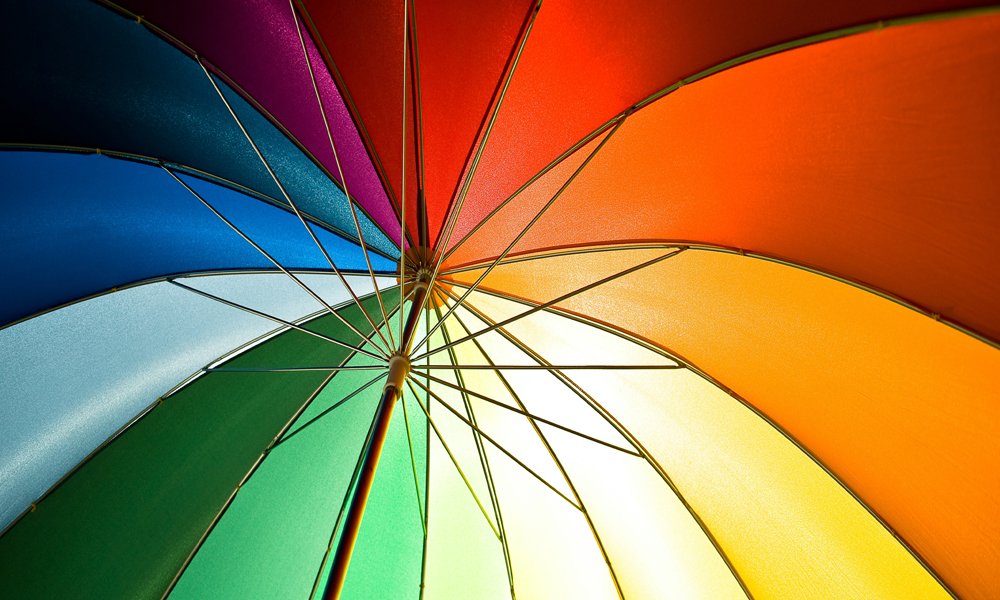 Covid restrictions no excuse for not paying pension contributions

Back in 2020 at the start of the pandemic, many employers found it hard to make pension contributions, whether for financial or administrative reasons. The Pensions Regulator acknowledged the difficulties by temporarily extending the period for reporting late contributions. This was designed to give struggling employers more time to catch up with late contributions, before facing regulatory enforcement action. By 2021, the Regulator expected employers to have their house in order and those who had not, could expect to receive an Unpaid Contribution Notice, followed by penalties if they did not comply.

A series of recent appeals against these penalties issued by the Pensions Regulator have been rejected by tribunals.  The key message is that employers should have made good any unpaid pension contributions by now and that if they receive a notice from the Pensions Regulator, action is needed, even if the employer thinks it has a good excuse for not paying.

The cases show a range of circumstances which employers thought would be enough to persuade the Pensions Regulator or the Tribunal that it should not have to pay a penalty. In one case (Phasor Electrical v TPR), the employer’s director was stuck in Thailand for six months during 2021, unable to return to the UK because of Covid restrictions, during some of which time the business premises were closed. The missing pension contributions were paid as soon as the director returned to the UK. The Regulator issued a fine – it said the contributions could have been paid remotely or someone else could have dealt with the matter. Importantly, it also said the director did not contact it when he came back to the UK and saw the notice issuing a fine.  The Tribunal concluded that there was no reasonable excuse for failing to comply with the Pensions Regulator’s notice – even though the contributions have now been paid, the fine stands because of the “significant public interest” in upholding these where there has been late compliance.

In another case (Davey West Ltd v TPR), the employer tried to escape the Pensions Regulator’s escalating penalty for failure to comply with an Unpaid Contribution Notice on the basis its business premises were closed for long periods and did not have a letter box. It also tried to blame its pension provider for poor administrative practices which prevented it from paying the late contributions. Neither of these arguments found any favour with the tribunal, which noted that the Regulator had allowed the company an extension of time to make up the contributions and it had still failed to do so. It  concluded that responsible employers should make arrangements to receive their post and that the company could not provide any evidence of its attempts to communicate with the pensions provider.

Based on these decisions it seems there will be very few circumstances where an employer can show it has a reasonable excuse not to make good any unpaid contributions in the time specified by the Regulator. The moral of the story is clear – make sure contributions are paid on time and always deal with letters from the Pensions Regulator quickly!