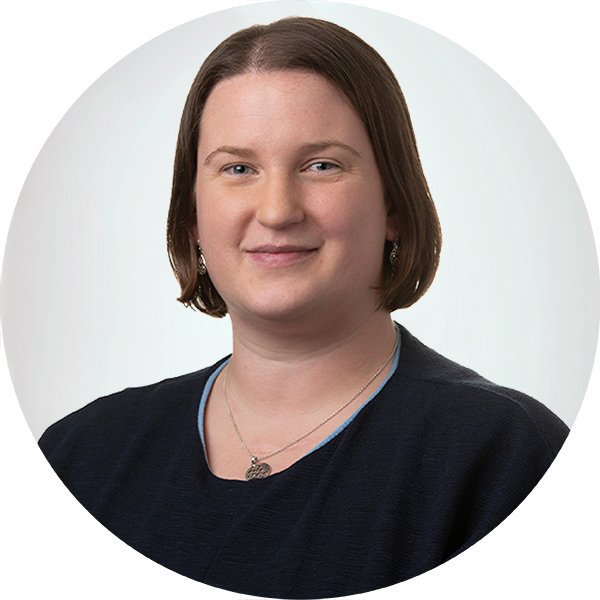 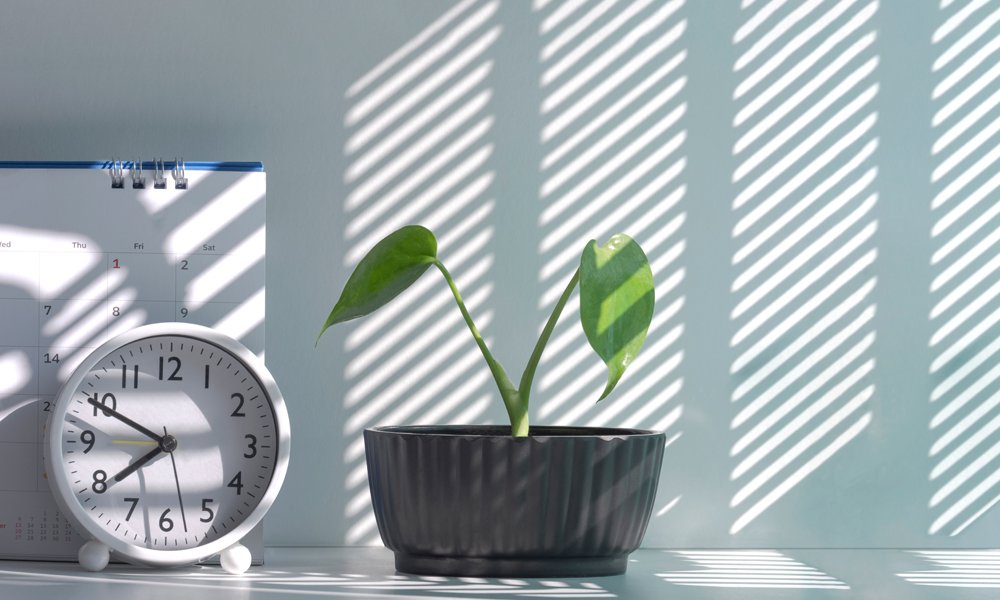 The eagerly anticipated draft regulations introducing two notifiable events – and the obligation to tell the Pensions Regulator and trustees in advance of some events – which were expected to come into force in April 2022 have been delayed, probably until autumn 2022.

The new events will require the Pensions Regulator to be notified when a decision in principle has been made by the employer to (i) sell a material proportion of its business or assets or (ii) grant or extend a security arrangement which would result in the secured creditor ranking above the pension scheme.

These events – and the sale of a pension scheme employer – will also require an advance ‘statement of intent’ sent to the Pensions Regulator and the scheme trustees.  The primary aim is for information to be shared early on in corporate activity, to allow trustees to assess the impact of corporate activity on their scheme and take steps to negotiate mitigation before the activity completes.

Although not yet in force, we are seeing behaviour changes as if the draft regulations were already in place, with employers engaging with trustees early on and with both employers and trustees looking to put in place more detailed or formal information sharing practices, often alongside confidentiality agreements because of the sensitive information that will need to be shared. The need to provide the advance notification must be planned into the timetable as the regulations could come into force at any time.