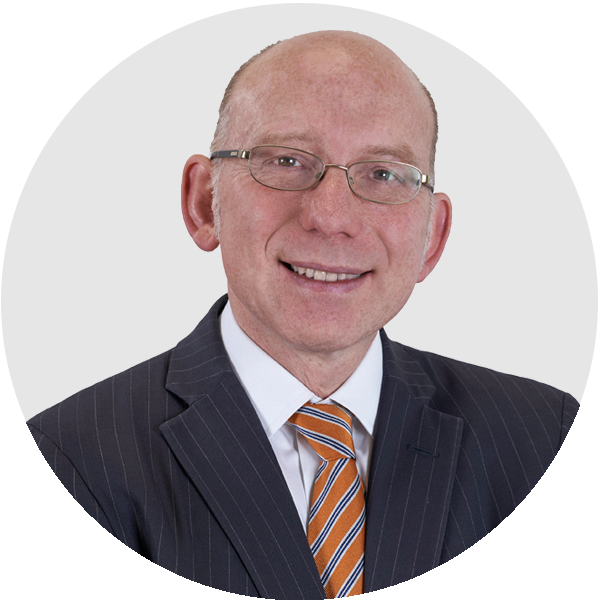 “Beckmann rights” used to be everywhere.  They cropped up on most transactions, and it was well known how troublesome (and costly) they could be.  Which is not to say that working out the precise rights, let alone their likely cost, didn’t addle the brains of lawyers and actuaries to a greater extent than is healthy.  But they were a known quantity.

Then things went quiet – for quite a long time.  But now, those halcyon days are gone.  Whatever the reason, Beckmann rights are making a comeback – and it looks like they’re here to stay.  It’s also a fair bet to say that they’re coming soon to a corporate transaction near you.  Ignore them at your peril!

Katia Beckmann was a lucky lady.  She had a good job (an NHS quantity surveyor) and a decent ‘final salary’ pension scheme, and enjoyed the safety-net of knowing her retirement benefits would be substantially enhanced if she was ever laid off.  Plus it was the dawn of a new millennium – Britannia was Cool, and life was good; firework displays were two-a-penny, and everyone was humming that song by Pulp.  So what could possibly go wrong?

What went wrong was that Mrs Beckmann’s employer decided to outsource the business she worked in to a private sector entity.  At least her employment was secure – on any asset transfer to which TUPE applies, the ‘receiving’ employer is duty-bound to provide employment on the same terms that applied under the auspices of the original, transferring employer.

But TUPE contains an express carve-out in relation to employment terms that derive from, or relate to, an occupational pension scheme.  And Mrs Beckmann’s enhanced redundancy rights arose under the NHS Pension Scheme.  But that’s ok, she’d never lose her job, right…?

You’ve already guessed what happened next – Mrs Beckmann was made redundant.  Her new employer refused to honour the NHS redundancy package.  She sued.

And won.  The case went all the way up to the European Court of Justice.  Which said that the TUPE carve-out, whereby “old age” benefits don’t have to be replicated by a transferee employer, does not apply to early retirement or severance or redundancy enhancements paid to someone whose role is terminated prior to retirement age, because – by definition – such benefits don’t relate to “old age”.

Accordingly, in a classic double-negative, redundancy (etc) rights fall outside the TUPE pensions carve-out, and dohave to be honoured by a new employer.

Fast forward two decades.  Since the court’s judgment, the caselaw-generation conveyor belt has trundled on apace.  We now know that the rights which survive TUPE transfers:

And we also know that the biggest financial ‘hit’ falls on the employer who actually makes the individual in question redundant.  (We say “redundant” just for ease.)  Sure, he or she will have pension rights from previous employments.  But these will be paid on a ‘normal’ leaving service basis, without any enhancement for the fact that our individual has (courtesy of a different employer) been made redundant.

Then, in essence, the difference between (1) what the individual would have been entitled to under his/her original redundancy terms (but based on actual service up to the date of actual redundancy), and (2) what his/her various pension arrangements actually produce in practice, is an obligation of the current employer.  Which will be expensive.  Very.

Comment:  In recent months we have noticed a resurgence in Beckmann rights coming to light on both share and asset sales.  Such rights are often poorly recorded, and difficult to spot as the passage of time erodes documentation from – and the ‘corporate memory’ of – days gone by.  But they are certainly no less expensive than they were before.

They are also difficult to protect against.  Any well-advised seller will resist giving indemnity protection for something which is basically just a term of the relevant individual’s employment contract, as well as being wholly within a purchaser’s control.

Carefully seeking out the existence of such rights, and being aware of them for the purpose of making decisions about future business operations, is often the best one can expect to achieve.  Beckmann rights are back – caveat emptor indeed.