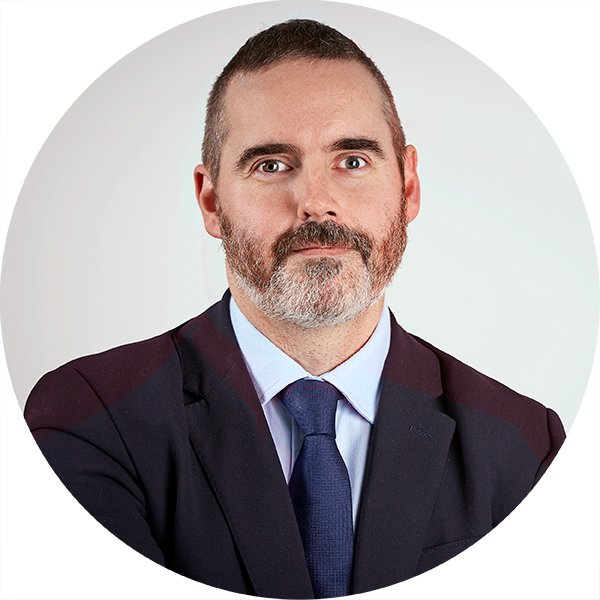 In the 2014 Budget, the Chancellor announced changes, effective from April 2015, to existing tax rules, paving the way for a radical overhaul in how defined contributions (“DC”) pension savings are accessed. Recent figures show that in the 2016/17 tax year, almost 400,000 individuals took advantage of these new flexibilities.

The sudden change divided trustees, broadly speaking, into two ‘camps’. On the one hand are trustees who believe that a pension scheme originally conceived to provide the security of a guaranteed income in retirement should do just that; on the other hand, there are those who believe that trustees should not unduly frustrate members’ retirement planning and that, subject to considerations of cost and administrative feasibility, benefits should be limited only by the prevailing tax framework. While most schemes tend to end up somewhere in the middle, it remains unusual for an occupational DC scheme to offer drawdown through the scheme itself.

Despite the best efforts of the Government, regulators, and the pensions industry, it is generally accepted that the new flexibilities (and in particular their associated tax consequences) remain only loosely understood. There is confusion amongst those choosing to trade the relative security offered by more conventional retirement options – the much maligned annuity and ever popular tax free cash – in favour of more freedom and choice.

This lack of understanding has only been exacerbated by a lack of engagement with retirement saving and a general distrust of the pension industry. When faced with options they could choose, many members will still seek a view on what option they should choose. This appetite for reassurance creates a danger for trustees of occupational DC schemes who may conflate the duty to ‘act in members’ best interests’ in this context with a desire to counsel members on their retirement options. This may be reinforced by the employer’s own paternalism, and a desire to ‘look after’ employees and do more than the bare minimum. Trustees and employers may consequently stray into giving what amounts to regulated advice rather than mere guidance.

For example, trustees, with the support of the scheme sponsor, often explore the possibility of identifying a simple, good quality drawdown provider for members where the scheme does not offer drawdown and members must transfer out to access that option. However, while the desire behind this is understandable, several issues arise. In highlighting a provider, the trustees, and possibly the employer could be viewed as endorsing that provider and giving investment advice, regardless of caveats. This would expose the trustees to the risk of complaints in cases where, for instance, the identified provider wasn’t the best option for the member in their individual circumstances, and/or where it ceases to be ‘fit for purpose’ in the future.

By going ‘on record’ about a particular provider, trustees would arguably assume responsibility for their performance, and perhaps even place themselves under a duty to continue to monitor them. In the event that the trustees identified another more suitable provider in future, what will members who followed the original selection make of the change?

Before communicating with members in relation to pension freedoms, trustees will have needed to have done the ‘heavy lifting’, i.e. have engaged with the employer and scheme administrator to understand which of the flexibilities they would like to offer, on what terms, and what can actually be administered in practice. Often these constraints can limit what a scheme is able to offer to members, regardless of trustee or employer preference.

As part of any changes adopted, investment strategy will also need to be revisited to ensure that fund options, in particular lifestyle strategies available and the scheme default investment option, remain suitable for members targeting cash, annuity, or drawdown in retirement.

In addition to the practical constraints of administrative systems, cost will also be a consideration, i.e. the cost to the member or employer of administering any particular option or a combination, recognising that members can transfer their ‘pot’ to a contract-based arrangement when they seek greater flexibility than is offered by the scheme.

It is highly advisable that when communicating with members in relation to the pension freedoms, trustees are circumspect and maintain a consistent line with members who may wish to treat the trustees as an ‘adviser of last resort’. Trustees should direct members to appropriate sources of information, refraining from providing information tailored to the member’s personal circumstances, or which may be interpreted as an endorsement or recommendation.

12 Feb 2020Why aren’t we turning the light on?
Go
11 Jun 2019Anne-Marie Winton to speak at Institue and Faculty of Actuaries’ Pensions Conference 2019
Go
03 Jun 2019Stuck in the middle with my pension liability
Go
14 May 2019Jane Kola to speak at PMI’s data and de-risking roundtable
Go